Altona Magic Soccer Club located in the west of Melbourne has won five (5) Victorian Premier League championships and produced many Australian internationals. The club colours of red and black signify the famous Macedonian Football Club, FK Vardar Skopje. Since the formation of the football club the Macedonian Community and Ethnic Macedonian media continue to call the club “the Vardar Football Club”.

In 1967 a group of Macedonian immigrants passionate about football initiated a meeting in Yarraville with the idea of forming a football team and by 1968 the team was registered as the Kingsville Soccer Club. The team played at Wembley Park (McIvor Reserve), Yarraville (1968 to 1974) in the Victorian lower amateur leagues.

In 1979 the clubs desire to compete in the higher divisions of Victoria arrived with the amalgamation of first division strugglers Keilor City (German backed). The amalgamation brought the club to Division One and with a large membership base the club successfully negotiating with the Altona City Council to tenant the Paisley Park Soccer Complex, a master facility of its time and the current home of the club.

The club renamed itself to Altona Gate Soccer Club in 1980 and for next 8 years competed in the Victorian Division 1 League. In 1988 the first success was achieved, the club won promotion to the State League (VPL) by finishing League Runners-Up.

By 1996 the club incorporated the name Altona Magic Soccer Club, this was at time when Soccer Australia (now Football Federation Australia) encouraged all clubs to remove all ethnic affiliated names and logo’s from all clubs across Australia.

In 2010, after a horrific season in the Victorian Premier League, Altona Magic were relegated to the Victorian State League Division 1. The 2011 season became the first time since 1988 that Altona was to compete below the top tier of football in Victoria.

Magic spent seasons 2011–2013 in the Victorian State League Division 1 finishing mid-table each time, which was the second tier at the time. In 2014, following the introduction of the National Premier Leagues Victoria, which Vardar was not accepted into, the club then competed in the regionalised Victorian State League Division 1 North-West, the new third tier of football in Victoria. In 2014 and 2015, the club again finished mid-table on both occasions.

After the 2016 title-winning season, Altona Magic confirmed its ambition to join the National Premier Leagues Victoria.

In 2017, the club finished in 1st back to back, as well as the overall State League 1 Championship, defeating SL1 S/E champions , Langwarrin 3-1. The club was granted promotion into the second tier – National Premier League 2. It was the first time the league was open for promotion/relegation since the NPL was introduced.

Altona Magic Soccer Club mission is to work in conjunction with the local council, government bodies, the wider community as well as corporate businesses in order to continue the development of Australian sports and the promotion of a healthy and more active youth. The club will continue to promote football in the local area, starting with grassroots junior development through to the youth and senior level’s with the goal of continuing to create future Australian football stars.

Goalkeeper of the Year
1997 Darren McGrath 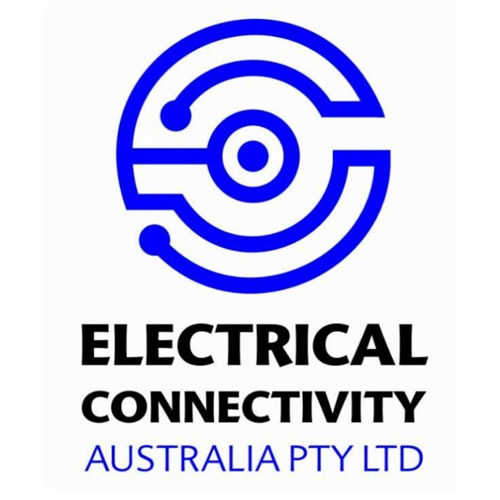